Enjoy live music, hiking, fishing, and the last of the September sun! Finish your summer off with three days of festival experience in Colorado listening to your favorite artists. Caveman Music Festival at Monument Lake Resort in Colorado is the perfect place to grasp the last sun soaked days of summer. 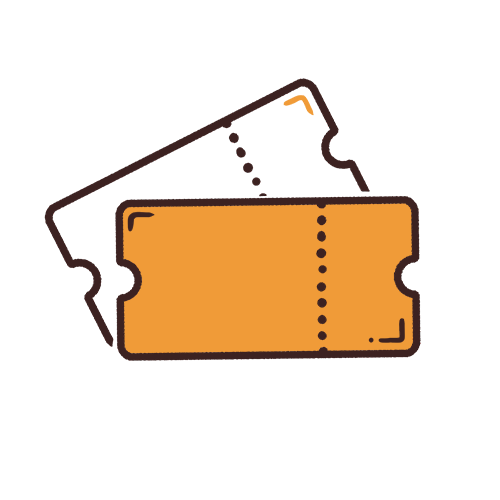 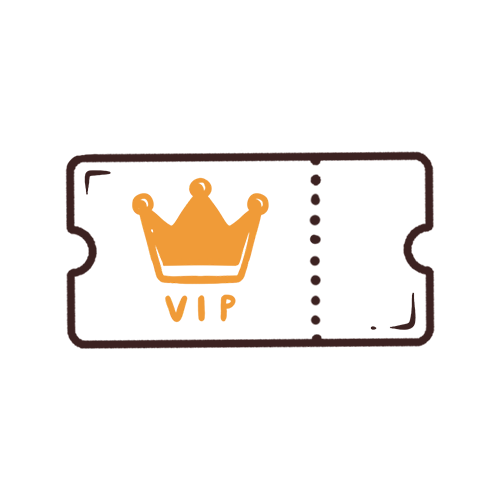 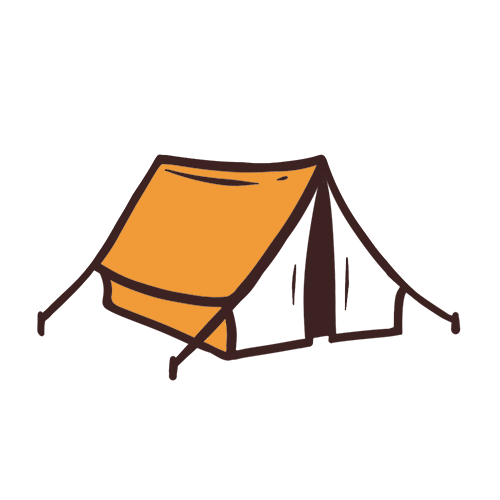 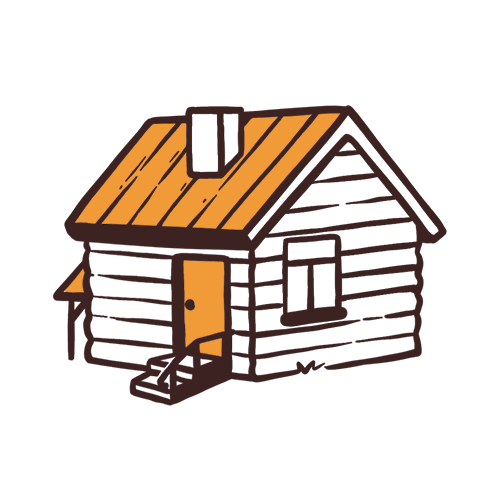 Caveman Music Festival is set to be held at the Monument Lake Resort in Weston, CO, over Labor Day weekend.

The Festival debuted in 2022, and nearly 5,000 fans were expected to attend the three-day Americana Music festival. Last year did not disappoint! Americana Music is an amalgam of American music formed by the confluence of the shared and varied traditions that make up the musical ethos of the United States, specifically those sounds that emerged from the Southern United States, such as folk, gospel, western, jazz, rhythm and blues, rock and roll, bluegrass, and other external influences.

Lots Of Exciting Stuff To Come In 2023

Simply enter your details below to receive email updates about Caveman Music Festival.

The location of the musical performance crowns it all. It is held annually at the Monument Lake Resort. The resort isn’t your regular bed and breakfast lodging area. Located near the famous and breathtaking Sangre de Cristo area, the resort provides scenic views, perfect for a barbeque afternoon while listening to your favorite band. Historic culture and structures like the 250-feet sandstone and the fish hatchery surround the resort. This means your weekend won’t be all about seeing your favorite band but also about exploring the resort’s gorgeous sceneries as well. 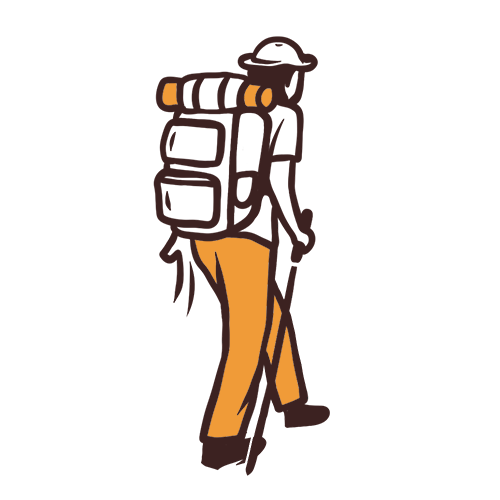 Avid hikers also have an opportunity to explore the long 368 acres of park-like terrain between Trinidad and La Veta. A day’s hike is the best way to explore the resort’s features and lead you up to local peaks like the Sangre de Cristo Mountains. 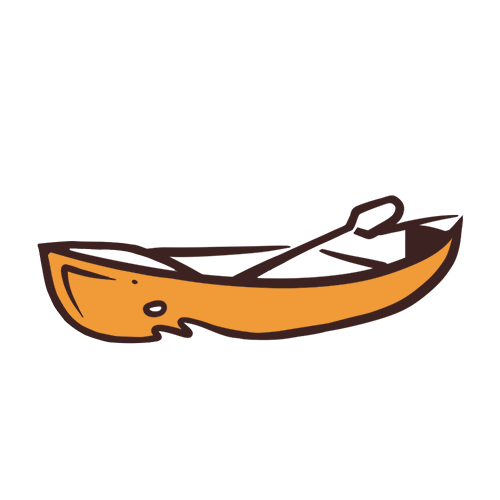 Guests can also explore Monument Lake by paddleboard, kayak, or canoe; if planning to bring friends, you can rent a pontoon that hosts up to 14 passengers. 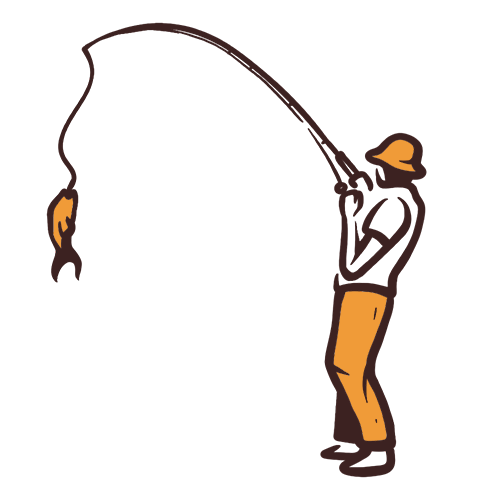 Attendees can fish Monument Lake by boat or shoreline. Monument Lake is a world-class trout lake with browns and rainbows ranging up to 8 pounds in size. 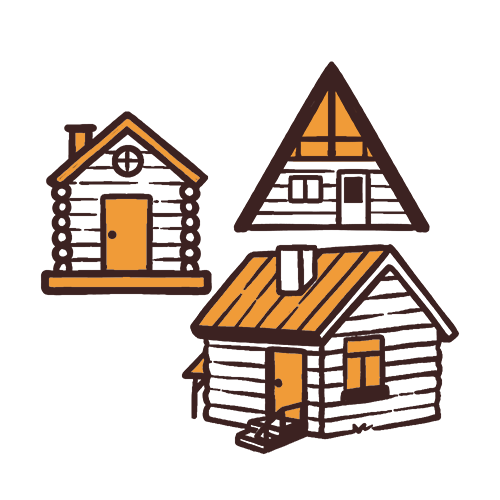 Guests have a range of options: cabins, lodge hotel rooms, tents, and RV sites. Purchase a Super VIP and stay on the grounds in one of Monument Lake Resorts’ lodge rooms, cabins or RV sites. Primitive camping will also be available on-site.

The Caveman music festival was founded by Brett McGraw, Red Shahan & Parker Morrow, all coming together with the goal of showcasing some of the most talented people in music today with the backdrop of the beautiful Monument Lake Resort and the Sangre de Cristo Mountains.

The founders and organizers have decades of experience producing live music festival’s around the USA.

Here’s a sneak-peak of the Monument Lake Resort. Check these photos out to get a sense of the resort’s atmosphere. 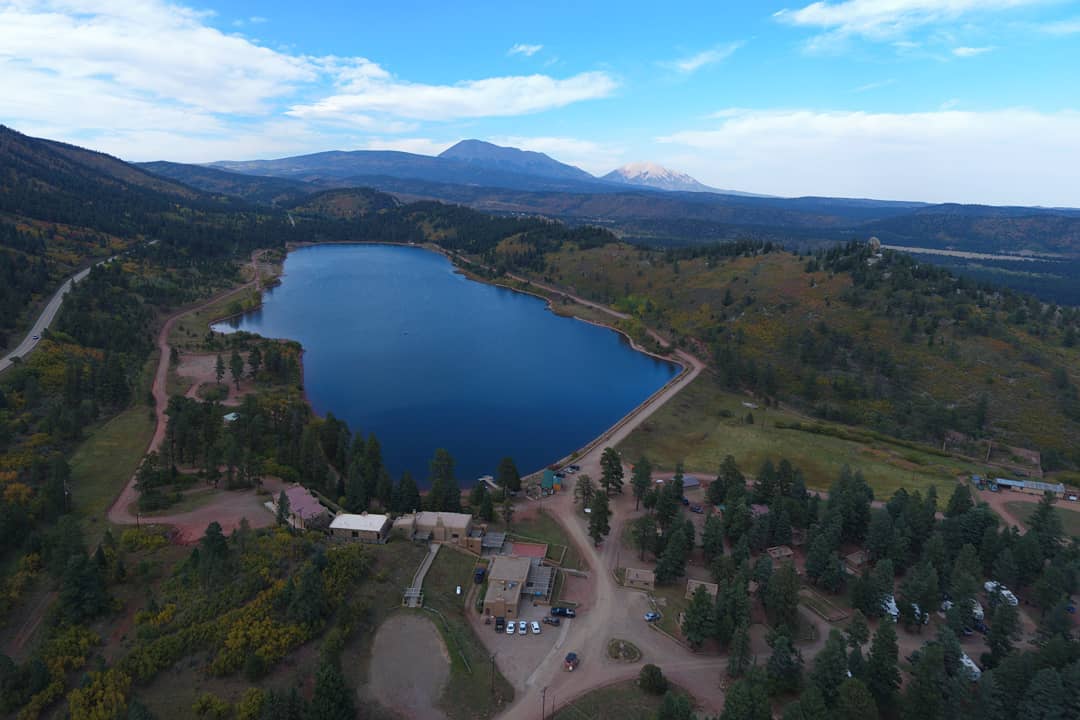 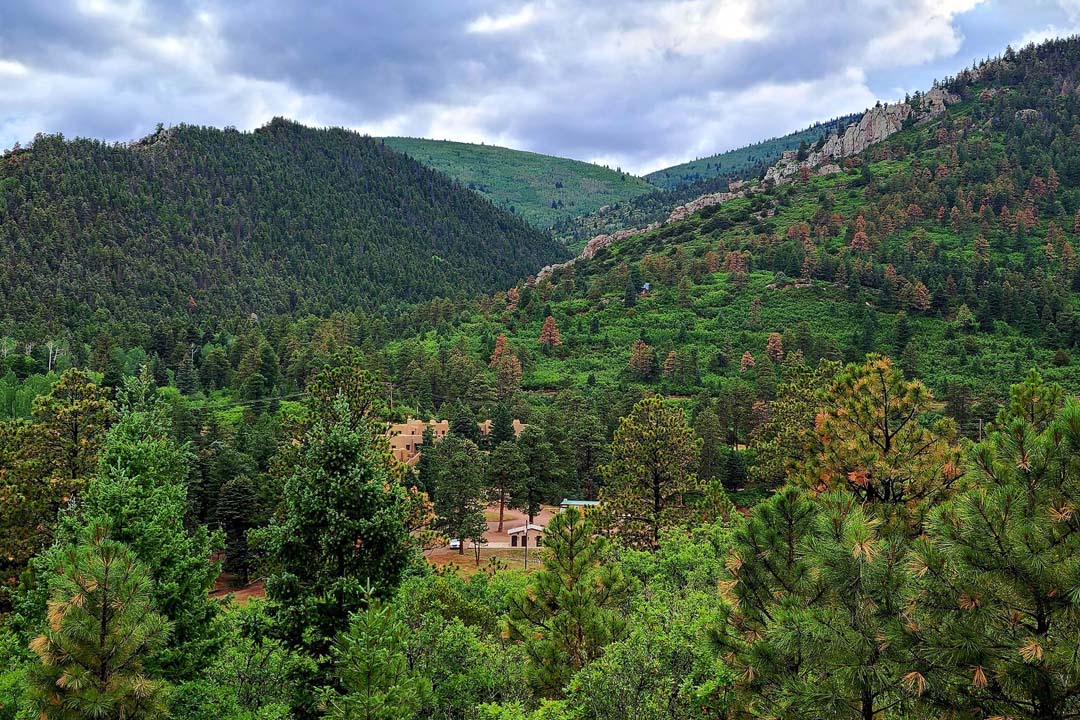 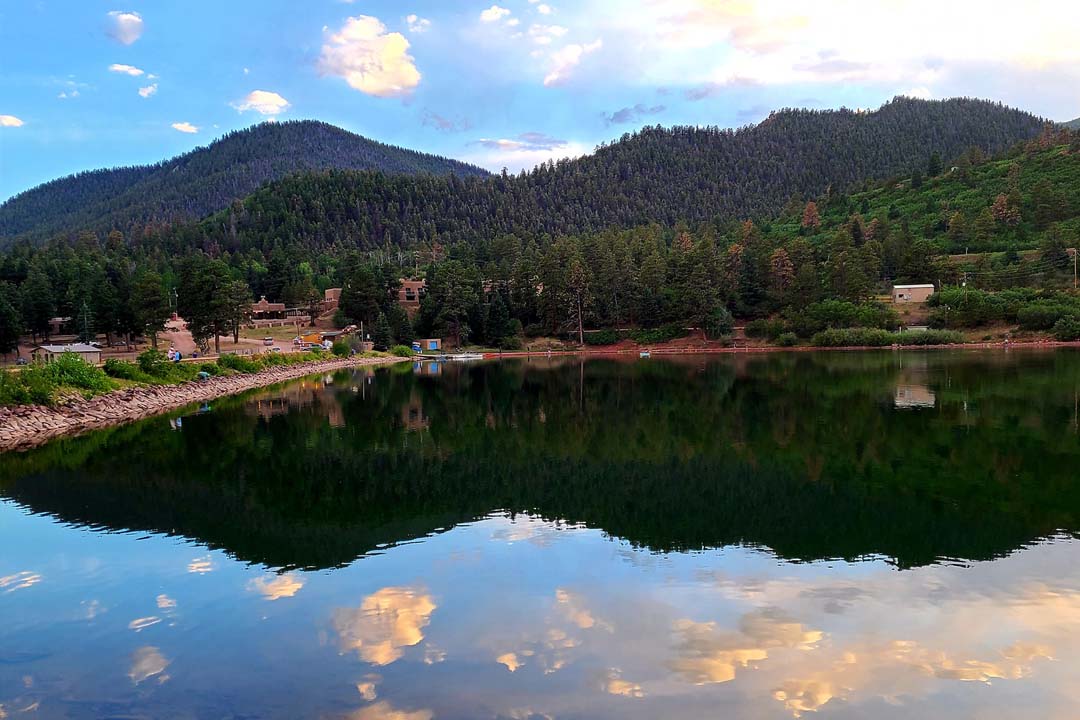 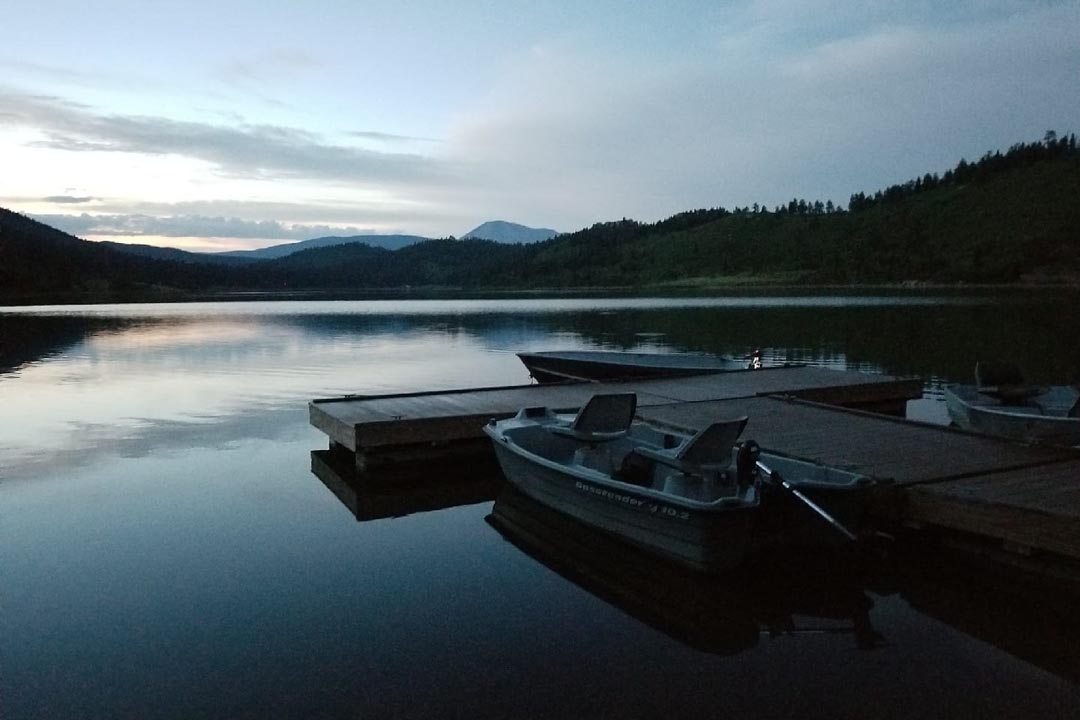 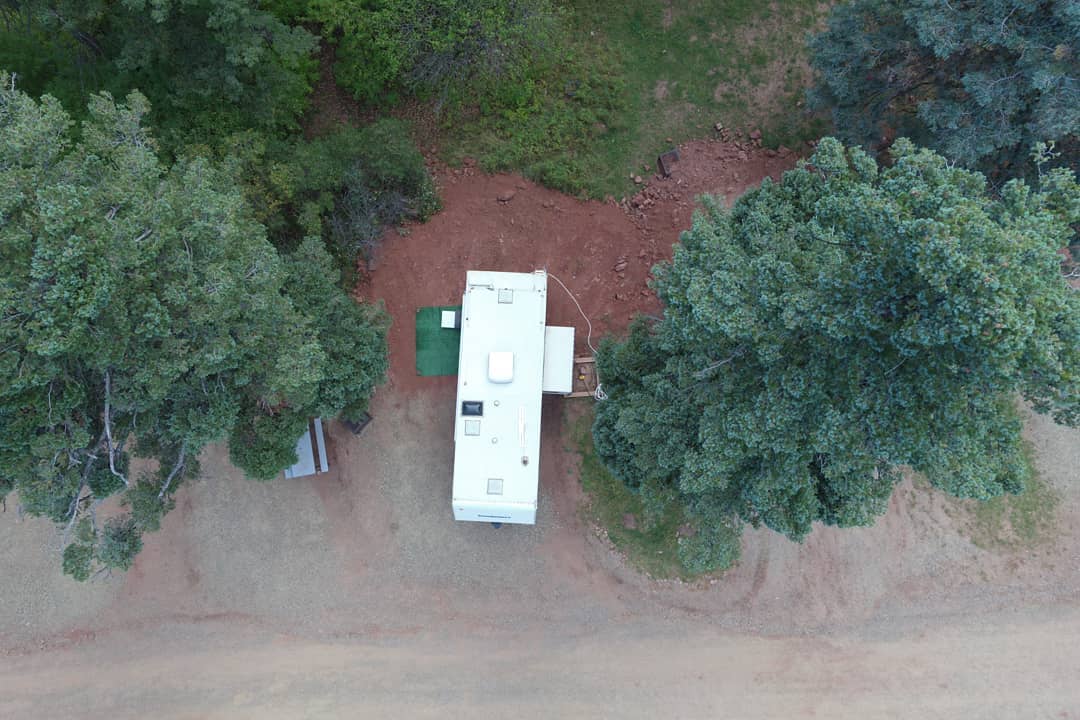 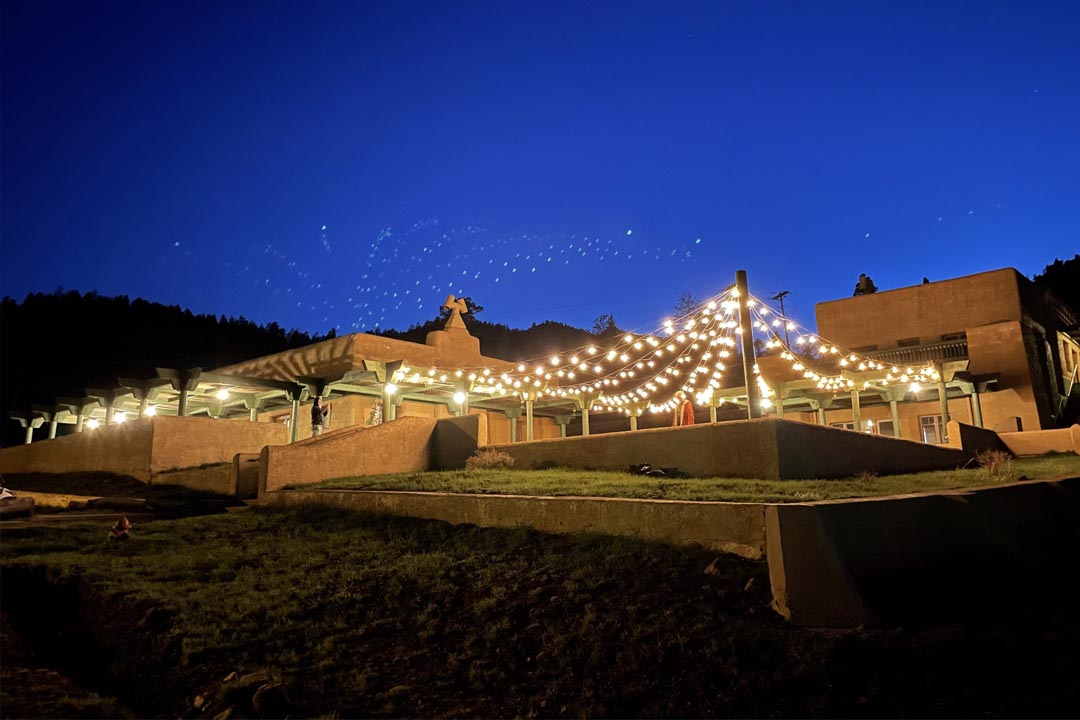 How do I get my wristbands?

How do I register my wristbands?

What can I bring into the show area?

Standard sized purses, bags and backpacks (all bags must be clear and are subject to search by security staff) blankets, towels, cameras (basic point and shoot consumer-grade cameras), binoculars. You may bring folding chairs, however, they will not be allowed in the front area, there will be signs designating where chairs are allowed. Only camp style folding chairs, no ALL Metal chairs will be allowed.

What can I NOT take into the festival grounds?

How many people can stay at each campsite?

Are children allowed at the festival?

This is a music festival in Colorado geared towards adults but all ages are welcome with a paid wristband.

Are dogs allowed at the festival?

Dogs are not allowed in the show area, but are allowed at campsites and the resort area on a leash.

Exceptions: Service Dogs
Any dog that is individually trained to do work or perform tasks for the benefit of an individual with a disability, including a physical, sensory, psychiatric, intellectual, or other mental disability under the applicable laws.

Will credit cards be accepted at the festival?

Yes, all ticket locations will accept cash or credit card.

ATMs will be available on site.

Will food and drinks be available in the show area?

Yes, there will be bars and food vendors.

Can I bring my bag into the show?

To provide a safe environment for the public and significantly expedite fan entry into all of our venues, We have implemented a clear-bag policy that limits the size and type of bags that may be brought into sporting arenas.

We strongly encourage people to not bring any type of bag into the show. To expedite entry there will be express lanes designated for people without bags.

The following style and size bag, package, or container will be allowed in the gates at this event:

Where will the information booth and the ‘Lost & Found’ be located?

Lost and Found will be located at the front gate.

Who do I contact in the event of an emergency?

There will be medical personnel on site, please contact them or any staff member for help.

How do I become a vendor at Caveman Music Festival?

Give back at the silent auction for the Black Rifle Coffee Company Fund! The BRCC Fund was started to help our heroes feel at home in the communities and country they sacrificed for. BRCC Fund supports veterans, first responders, and their families while helping conserve the great outdoors by developing and supporting programs intended to communicate, educate, entertain and inspire those within the community.

Stay up to speed on all the latest news and exciting updates about Caveman Music Festival.